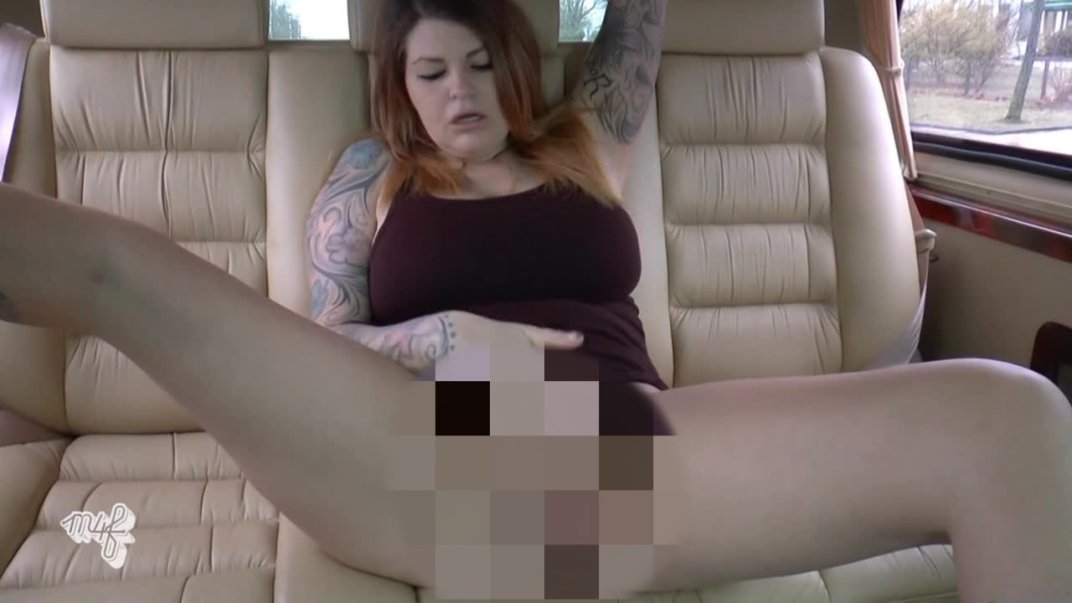 It is no longer so easy to find reasonable men to shoot. I started a small call and then many guys applied to meet me. Unfortunately, it only worked for the third user and the date could take place! But since he has a wife, he would rather film without a face, tztztztz ... actually a shame, since he didn't even look that bad. He said he no longer had sex at home and his wife would not even blow his cock. Well, then we met in Wellssee and everything had to be kept secret because he was totally afraid that someone would catch him doing it. Hotel room was not in there either because he and his wife have a joint account. It's a good thing I've been driving a Viano recently and there is plenty of room to have fun. I then simply put the camera in his hand and started to undress and jerk off my little pussy for him. He was super excited and I tried to calm him down a little with my mouth. It worked really well, but then it happened ... would that also happen to you at our first meeting?